This site does not support Internet Explorer. Please use a modern browser such as: Chrome, Firefox, Safari (included with Mac OS) or Edge (included with Windows).

Presents a Mini-Symposium On 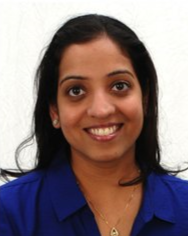 Dr. Swathi Nadakuduti is working on a USDA Project focused on utilizing the targeted genome editing technologies, Transcription Activator–like Effector Nucleases (TALENs) and Clustered Regularly Interspaced Short Palindromic Repeats/CRISPR-associated systems (CRISPR-cas) to engineer potato species and detect the variability generated at the genomic level. Specific mutations in the Acetolactate synthase1 (ALS1) gene are known to confer resistance to sulfonylurea and imidizolinone herbicides. CRISPR/Cas9 and TALENs are engineered to target ALS1 and to include a repair donor template designed to incorporate herbicide-inhibiting point mutations within the ALS1 gene. A Gemini virus replicon (GVR) is being used to deliver both reagents by Agrobacterium transformation. Targeted mutations have successfully been induced by editing the endogenous ALS1 via homology directed repair mechanism using TALENs and CRISPR/Cas9. To quantify the potential of genome-wide off-targets using the above gene editing strategies, genomic libraries will be made from gene-edited lines for whole genome sequencing. Along with that, the GUIDE-seq method for genome wide unbiased identification of nucleases induced double stranded breaks is being attempted in potato protoplasts.

Dr. Tad Sonstegard is currently Chief Scientific Officer of Acceligen, a food animal genetics subsidiary of Recombinetics, where he leads both business development and research efforts dedicated to livestock improvement around the world. The main focus is application of advanced precision breeding or genome editing for livestock genetic improvement that promotes sustainability and animal welfare.  Previously, he led a livestock genomics research program at the USDA, ARS Beltsville that delivered many applications in germplasm conservation and genetic improvement for livestock including the first commercially successful, ag-based SNP tool. 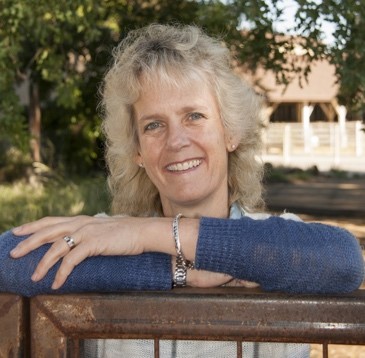 Research:
Dr. Alison Van Eenennaam’s current research projects include the development of genomic approaches to select for cattle that are less susceptible to disease, the development of genome editing approaches for livestock, and applied uses of DNA-based information on commercial beef cattle operations. In addition, she does a lot of public outreach on biotechnology and animal agriculture, both frequently misunderstood and often contentious topics.

Research:
The Voytas laboratory is focused on developing methods for modifying genes and genomes in vivo.  In 2005, he co-founded the Zinc Finger Consortium, a group of academic scientists interested in implementing zinc finger nuclease technology for gene editing. In 2010, his laboratory developed a new platform for targeted genome modification based on transcription activator-like effector (TALE) proteins.  They have implemented methods for the rapid production and testing of TALENs, and laboratories around the world are using their methods to produce TALENs and engineer the genomes of a variety of organisms. In addition to reagent development, the Voytas lab has also implemented strategies to use sequence-specific nucleases to create targeted modifications to plant genomes. They were among the first labs to successfully create targeted knockout mutations, gene replacements and targeted DNA insertions in a variety of plant species. To increase the efficiency of gene editing, they have focused recent efforts on developing novel virus-based vectors, which have broad utility in both monocot and dicot species. 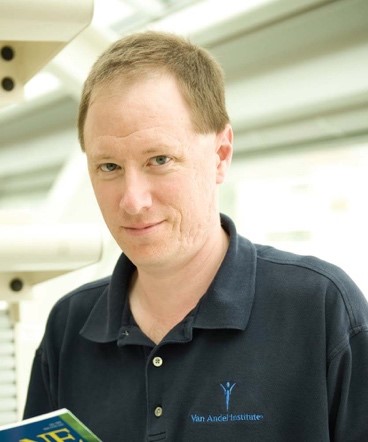 The Williams Laboratory is interested in understanding how alterations in the Wnt signaling pathway cause human disease. Wnt signaling is an evolutionarily conserved process that functions in the differentiation of most tissues within the body. Given its central role in growth and differentiation, it is not surprising that alterations in the pathway are among the most common events associated with human cancer. In addition, several other human diseases, including osteoporosis, cardiovascular disease, and diabetes, have been linked to altered regulation of this pathway. A specific focus of the lab’s work is characterizing the role of Wnt signaling in bone formation. We utilize genetically engineered mouse models to gain insight into the role of Wnt signaling in skeletal development and how its dysregulation contributes to skeletal disease.